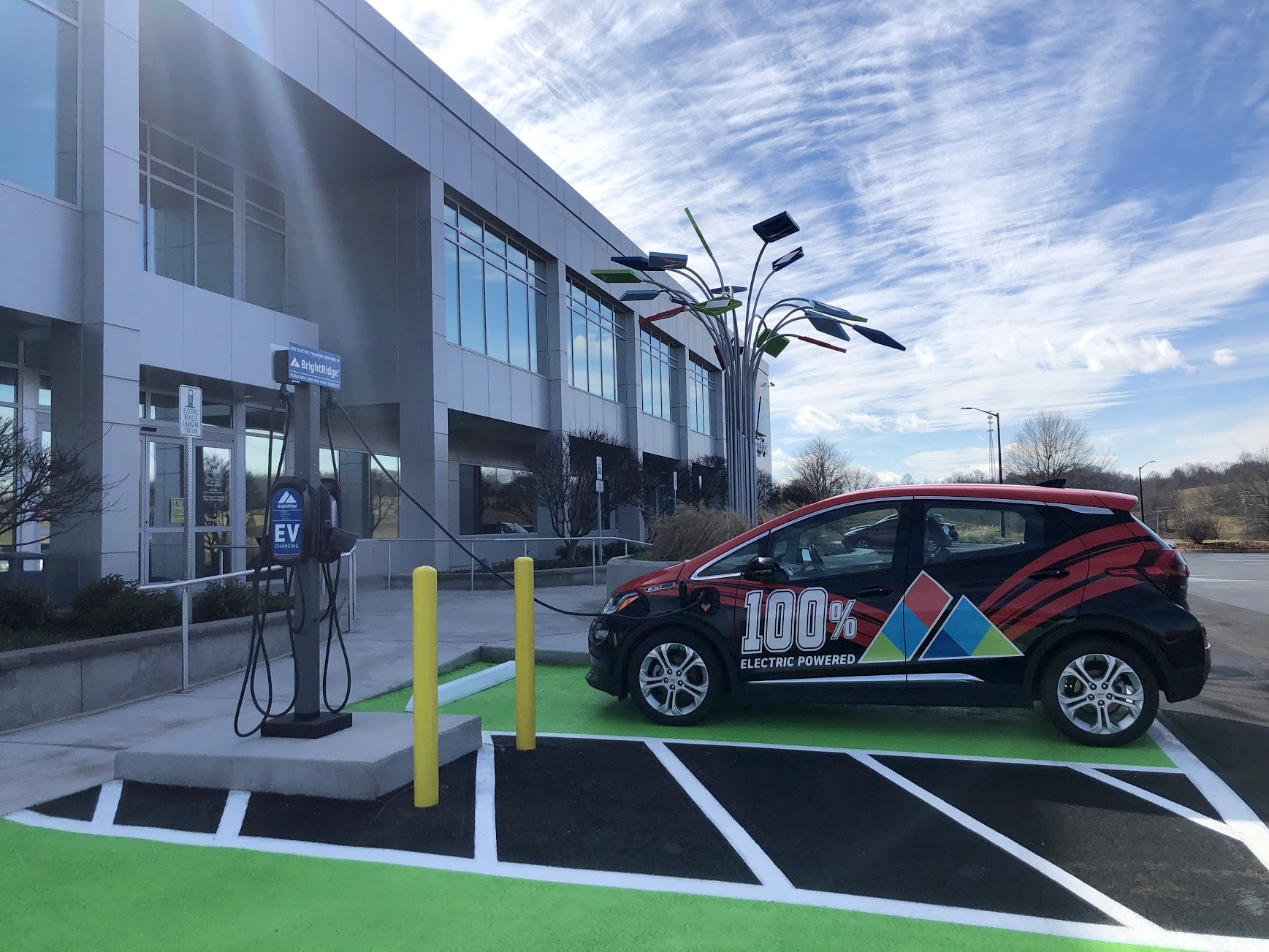 JOHNSON CITY -- Blackburn, Childers & Steagall auditors issued a clean opinion for Fiscal Year 2022, marking BrightRidge’s 32nd year with a clean audit and strong balance sheet as BrightRidge prepares to refund nearly $3.46 million to customers.
“BrightRidge has now posted four straight years without a local rate increase, which has helped our customers tremendously” BrightRidge CEO Jeff Dykes said. “At the same time, we continue to see huge demand for our next generation Broadband products, with revenues up 112 percent.”
Electric sales were up 7.6 percent, although most of that increase was due to a 56.6 percent jump in the TVA-mandated fuel adjustment charge, which passes through directly to BrightRidge customers. Those revenues went solely to TVA to offset cost increases in coal, natural gas and purchased power.
For at least a decade, power sales have been flat to slightly declining across the TVA service area as energy efficient products proliferated in businesses and homes, and that trend continued in 2022.
“Flat sales were the major reason for the pivot to an energy authority, as we innovated in solar production, electric vehicle charging and broadband/telecommunications to diversify revenue,” Dykes said. “We are only just beginning to see benefits to our customers from these investments.”
BrightRidge is returning $2.6 million to customers in FY 2023, passing along the full TVA Pandemic Recovery Credit. Customers will be credited in February and July. Another $900,000 in customer deposits will also be refunded in February.
By the end of FY 2023, BrightRidge will have returned $6.24 million to customers since 2021.

“As a public non-profit company, we have done the maximum to help our customers through the difficulties of the pandemic and the more recent period of high inflation,” Dykes said. “And we continually evaluate ways to become more efficient and effective, offering the best possible services at the lowest possible cost.”
BrightRidge and TVA have also contributed to support the most vulnerable in society by providing more than $371,000 to the Heissee Johnson Hand Up Fund since 2020 and $1 million to assist low-income homeowners with heat pump and energy efficiency upgrades for their homes.
BrightRidge also helps keep taxes lower, as the company is by far the largest taxpayer in Johnson City and Washington County, paying out more than $5.8 million in FY 2022 to local governments in lieu of taxes.
Further, BrightRidge continued to reinvest in its electric distribution system in 2022, spending $2 million to refurbish the West distribution substation and $3 million to install 73 automated switches connected by a fiber optic network to restore power more quickly during an outage. BrightRidge also completed about $373,280 in improvements to the Piney Flats substation.