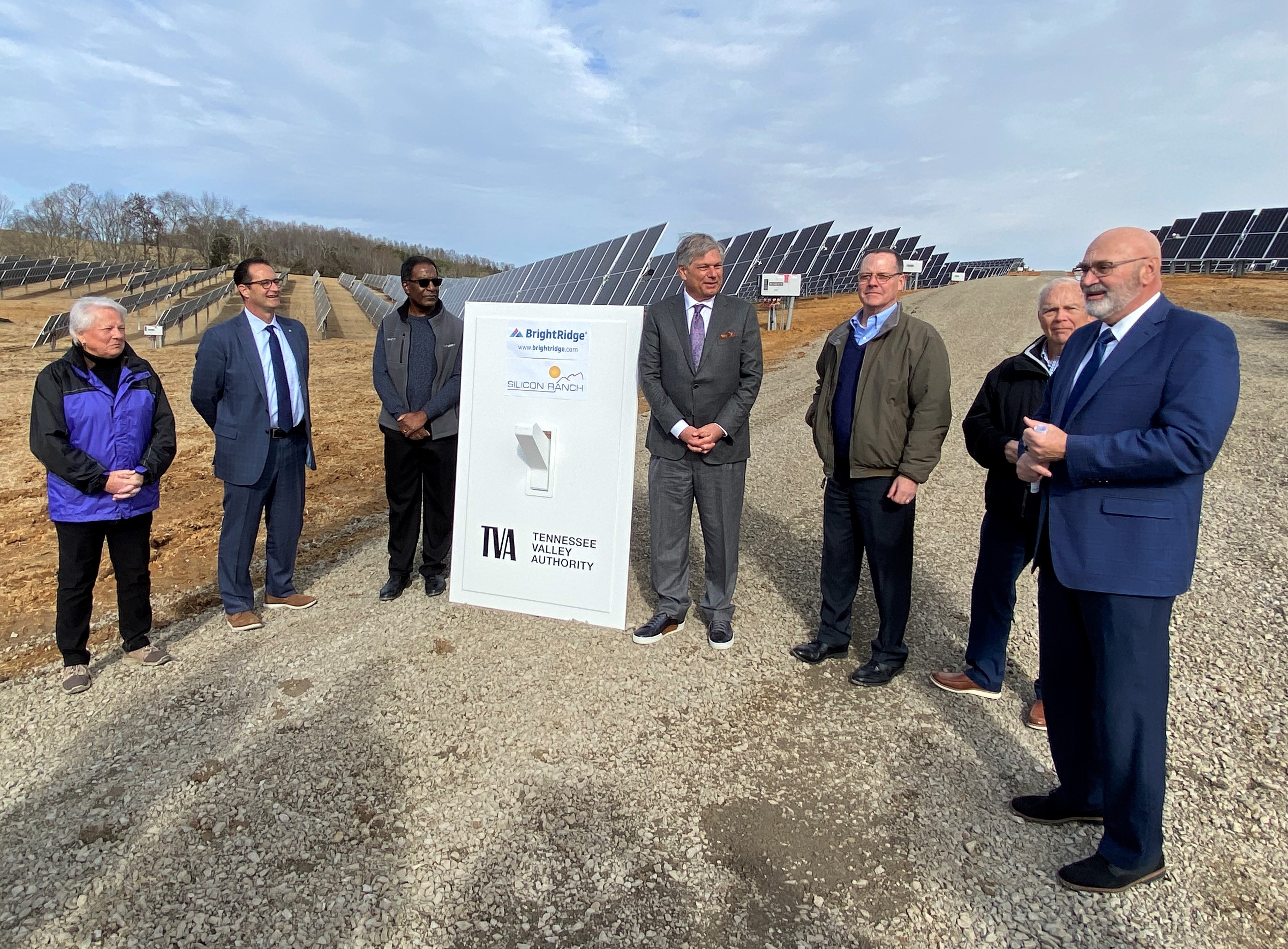 JOHNSON CITY – For a fourth year in a row, BrightRidge is holding electric rates flat with no increase, while the Broadband Division also holds rates flat as it accelerates construction to include phases 5-6 and finishing all planned phases two years earlier than projected.

“This is a very tough operating environment, yet our customers can know that at the retail electric level, we are doing all we can to manage booming inflation while holding power costs down,” BrightRidge CEO Jeff Dykes said. “Unfortunately, we have no control over the rapidly rising cost of natural gas and other fuels TVA uses to generate the electricity we purchase and distribute locally.”

Overall, BrightRidge electric system operating expenses will increase about 5.8 percent, including a 4.5 percent increase in wages. Key capital expenses include a 337 percent increase in transformer costs, the rebuild of both Northeast Primary and Distribution substations, additional Walnut Street underground conversion work and construction of an $800,000 Solar Lab at the BrightRidge offices in Boones Creek.

“We are continuing to see strong take rates and overall performance from the Broadband Division, which highlights the reasoning behind the creation of an independent Energy Authority and BrightRidge itself several years ago,” Dykes said. “We continue to look forward to improving financial performance in that division, as we stretch the budget further through local, state and federal grants to reach as many customers as possible with our nation leading fiber-to-the-premise broadband services.”