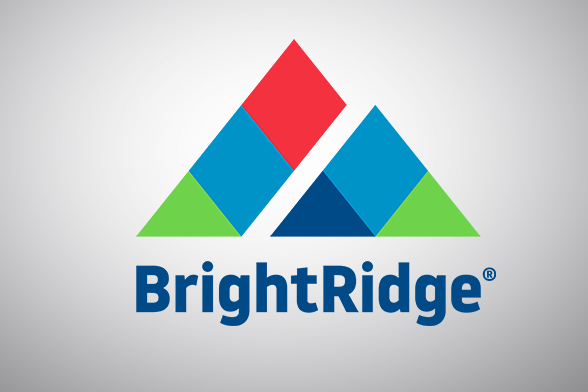 BrightRidge’s Board of Directors has voted to withdraw from negotiations with the Elizabethton City Council regarding a potential BrightRidge/Elizabethton Electric System consolidation.

In a letter approved Friday by the BrightRidge Board of Directors, board members noted that it does not currently believe continued negotiations can achieve a successful consolidation given the “wide variance” between the parties on the valuation of EES.

Engineering, valuation and rate consultants were jointly retained by BrightRidge and the City of Elizabethton more than a year ago to collectively determine the fair market value of EES.

While withdrawing from further negotiations, the Board noted it values its relationship with all its customers and thanked the City of Elizabethton “for their commitment to this extensive study and for working closely with BrightRidge to complete the evaluation.”

The letter concludes by leaving the door open to future discussions about consolidation, which independent consultants determined offer up to $23 million in efficiency savings for customers in both systems while preserving all existing jobs and greatly enhancing employment packages for current EES employees.

“BrightRidge would be open to discussions in the future upon request of the City of Elizabethton, as the Board does believe the data … confirmed both short and long-term value to the customers of both systems” if the consolidation had occurred.

However, to go “outside of the financial valuation determined by the consultants does not bring value to the customers,” the Board said.

BrightRidge will have no further comment beyond this release at this time.